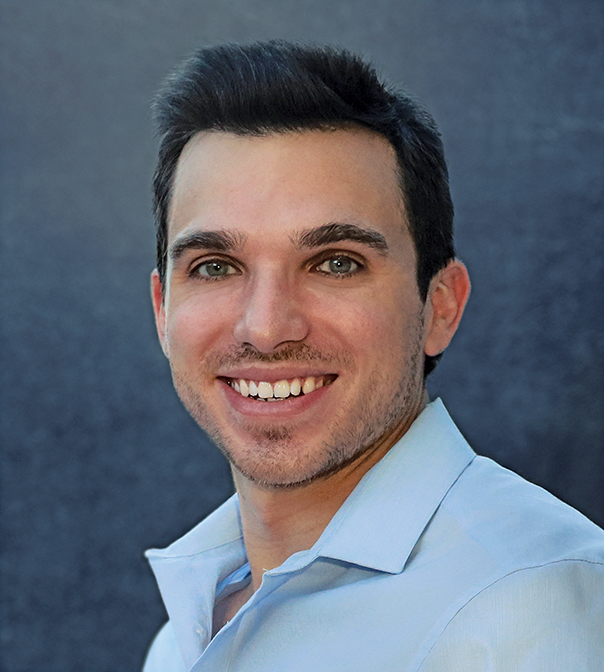 A secondary analysis of a recent clinical trial that changed the standard of care for men with recurring prostate cancer finds long-term hormone therapy does more harm than good for many men and calls for rethinking treatment guidelines based on a patient’s post-operative prostate-specific antigen (PSA) level. Findings were presented Sept. 15 at the 61st Annual Meeting of the American Society for Radiation Oncology (ASTRO) in Chicago.

The study reanalyzed data from NRG Oncology/RTOG 9601, a randomized, phase III clinical trial initially reported in 2017 that found adding two years of anti-androgen therapy to post-surgical radiation treatment for men with recurring prostate cancer increased their long-term overall survival rate. That study led to the recommendation that men with recurrent prostate cancer be treated with both radiation and long-term hormone therapy after surgery. However, a secondary analysis of this data, splitting patients into those with high and low PSA levels, has found that men with low PSAs after prostate surgery gained no overall survival benefit from long-term hormone therapy and greatly increased their risk of dying from other causes.

“What we showed for the first time is that a patient’s PSA level is a predictive biomarker,” said Daniel Spratt, MD, (pictured left)  Laurie Snow Research Professor of Radiation Oncology and Chair of the Genitourinary Clinical Research Program at the University of Michigan Rogel Cancer Center. “That is, you can use a patient’s PSA to better select which men should receive hormone therapy, and to predict who will benefit and who will not benefit from this treatment, and who may actually be harmed by it. We found that the lower the PSA, the more harm the patient experienced. The higher the PSA, the more likely the patient was to benefit from hormone therapy because it decreased their chances of dying from prostate cancer and resulted in improved overall survival rates.”

Dr. Spratt and his team re-examined data for 760 patients treated between 1998 and 2003 at more than 100 centers across North America whose cancer returned following surgical removal of the prostate. In the original study, patients were randomized to either post-surgical radiation therapy plus a nonsteroidal anti-androgen (bicalutamide 150 mg/day) or placebo for two years, and overall survival rates were compared. In this secondary analysis, researchers first divided patients into two groups based upon their PSA levels prior to radiation: those with PSAs greater than 1.5 ng/mL (n=118) and those with PSAs lower than 1.5 ng/mL (n=642), which was a stratification factor on the trial. As in the original study, they found a significant improvement in overall survival rates for patients whose PSA was higher than 1.5 ng/mL (HR 0.45 [0.25-0.81]). However, there was no overall survival benefit for men with PSA levels lower than 1.5 ng/mL (HR 0.87 [0.66-1.16]).

Dr. Spratt said he wanted to re-examine what happened to patients with lower PSA levels in light of changes over the past two decades in how recurrent prostate cancer is treated. At the time the RTOG 9601 trial was enrolling patients, he said, it was standard to allow PSA to rise to high levels following radical prostatectomies before initiating radiation therapy, but that’s no longer the case. “The current standard is that, after surgery, if the PSA becomes detectable at very low levels – the lower the better – we recommend giving radiation,” he said.

The researchers therefore further analyzed data for a subset of patients with PSA levels less than or equal to 0.6 ng/mL (n=389), closer to today’s standard for post-surgical radiation treatment, and found that this group was twice as likely to die from causes other than cancer when hormone therapy was added, with the greatest risk of death (sHR 4.14 [1.57-10.89]) for those with the lowest PSA levels (0.2-0.3 ng/mL, n=148). This subset of patients was also between three and four times more likely to experience a combination of severe cardiac events and neurological problems (OR 3.57 [1.09-15.97], p=0.05).

“We went into this study expecting that men with low PSAs probably would derive minimal benefit from hormone therapy, but we were surprised at the magnitude of harm that these patients experienced,” said Dr. Spratt. “A lot of these side effects have been reported over the past few decades but demonstrating this in a clinical trial to this extent has not been done before.”

Based on these findings, Dr. Spratt said he believes clinical guidelines for treating men with recurrent prostate cancer should be reconsidered. “For post-operative patients with low PSAs,” he said, “they do very well with just radiation therapy after surgery. They actually have very good long-term outcomes.”

Dr. Spratt and his colleagues are currently enrolling post-operative patients with prostate cancer in another study that will delve deeper into who might benefit from hormone therapy and who might not, based on genetic testing of their tumors (BALANCE trial/NRG GU-006).