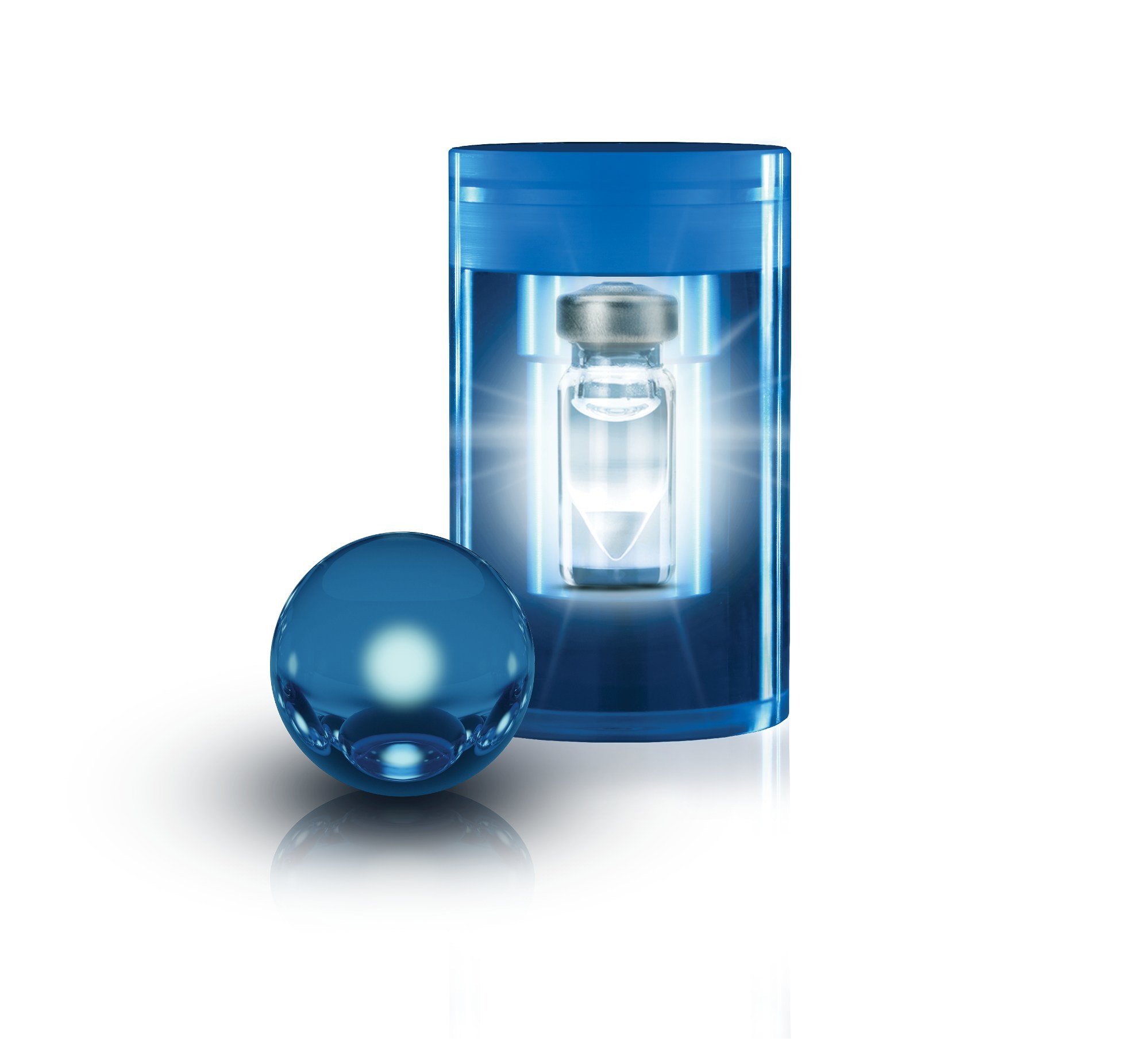 In the trial, TheraSphere treatment – a selective internal radiation therapy (SIRT) comprised of microscopic glass beads containing radioactive yttrium (Y-90) that are specifically delivered to target tumors – was used as a second-line treatment in combination with standard of care systemic chemotherapy (SOC) for patients who had disease progression during or after first-line chemotherapy. The clinical findings were presented today as late-breaking data at the European Society for Medical Oncology (ESMO) Congress 2021 and will be published in the Journal of Clinical Oncology.

“The EPOCH trial not only demonstrated positive safety and efficacy data for the patients treated in this study, but underscores the success of integrating a device-based therapy like TheraSphere treatment in the continuum of care with systemic chemotherapy and biologic regimens, thereby providing the rationale and setting the stage for future investigation in other cancer types,” said Riad Salem, MD, MBA, interventional radiologist at Northwestern Memorial Hospital and co-principal investigator of the EPOCH trial.

Approximately one third of all patients with colorectal cancer (CRC) present with, or subsequently develop, metastases in the liver (liver dominant mCRC).1 TheraSphere treatment, indicated for use in patients with hepatic neoplasia/malignancies including liver dominant mCRC in Canada, Europe and regions of Asia, delivers Y-90 directly to liver tumors via catheter, which minimizes radiation exposure to surrounding healthy tissue.

“EPOCH is the first positive phase 3 SIRT trial in any disease setting and the data is expected to support our regulatory submission to the US FDA, with the hope that more patients with liver dominant mCRC will gain access to TheraSphere as a treatment option in the future,” said Peter Pattison, president, Interventional Oncology, Peripheral Interventions, Boston Scientific.

The global, prospective EPOCH pivotal clinical trial is a phase 3 study, designed to assess therapeutic benefit compared to SOC, which randomized 428 patients with mCRC to second line chemotherapy, with or without the addition of TheraSphere treatment. Both primary endpoints were met and included progression-free survival and hepatic progression-free survival, which reflect how long patients live without the disease progressing further, both systemically and within the liver. The addition of TheraSphere treatment significantly increased both PFS (p=0.0013) and hPFS (p<0.0001). Patients receiving TheraSphere treatment with second-line chemotherapy were 31% less likely to show disease progression or death (HR = 0.69) and 41% less likely to show hepatic disease progression or death versus with chemotherapy alone (HR = 0.59).

“In the second line of therapy for metastatic colorectal cancer, with disease isolated to the liver, the addition of TheraSphere with chemotherapy resulted in a significant delay in overall tumor progression,” said Mary F. Mulcahy, M.D., medical oncologist at Northwestern Memorial Hospital and co-principal investigator of the EPOCH trial.i “Additionally, chemotherapy-related adverse events were comparable between the trial arms.”

Earlier this year, the US FDA approved TheraSphere for the treatment of unresectable hepatocellular carcinoma (HCC) and granted Breakthrough Device Designation for expedited review as a treatment of patients with glioblastoma, an aggressive type of cancer that can occur in the brain or spinal cord. It is the only radioembolization technology in the US indicated for unresectable HCC.

In the US, the use of TheraSphere for mCRC is for investigational use only as the safety and effectiveness have not been established.