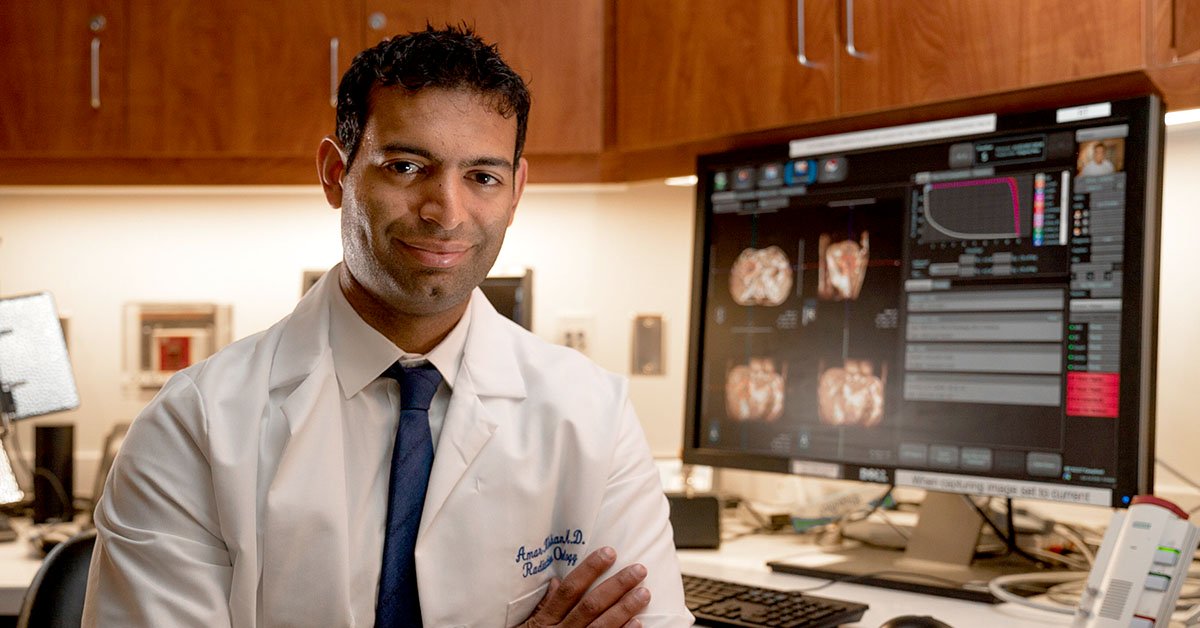 Treating an aggressive disease is always challenging but improving the way therapies are applied can benefit patients by giving them a better outcome.

In a new study published by European Urology, UCLA researchers and colleagues from ten other institutions examined the protocol for treating aggressive prostate cancer. With aggressive forms of this disease, it is often unclear if radiation therapy should be applied to the prostate alone or to the whole pelvis. The reason a low-dose of radiation may be applied to the whole pelvis is that pelvic lymph nodes may have microscopic cancer cells within them.

The study results showed that patient outcomes improved when they received a high dose of radiation therapy for their prostate along with radiation for their whole pelvis region. The UCLA researchers however also noted that a randomized trial is required to further prove their conclusions.

The team that contributed to this study include: