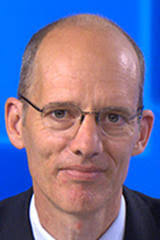 Radiation therapy added to treatment regimens of men with low burdens of metastatic cancer will help improve their survival, according to findings of a 2,000-plus participant, phase 3 clinical trial published in the December 1 issue of The Lancet.1 This finding has practice-changing significance.

The matched study groups included 1,032 patients allocated to the radiation therapy group and 1,029 to the control group. They were enrolled by 117 hospitals in Switzerland and the United Kingdom, receiving treatment between 2013 and 2016. The men ranged in age from 37 to 87 years, with a median amount of prostate-specific antigen (PSA) of 97 ng. Trial protocol included frequent follow-ups in the first 24 months following treatment, and regularly thereafter until death.

Principal investigator Christopher C. Parker, MD, (pictured above) a consultant clinical oncologist at Royal Marsden Hospital in London, and co-investigators reported that after a 37-month median follow-up, 391 patients, or 38%, receiving standard-of-care treatment had died from any cause compared to 36% who had also received radiation therapy. He explained to Applied Radiation Oncology that “death from any cause was purposefully selected because it is a more robust endpoint than cause-specific survival that allows for the possibility of misclassification of cause of death and for the possibility of treatment-related deaths.” In this trial, almost all deaths (84%) were attributed to prostate cancer. 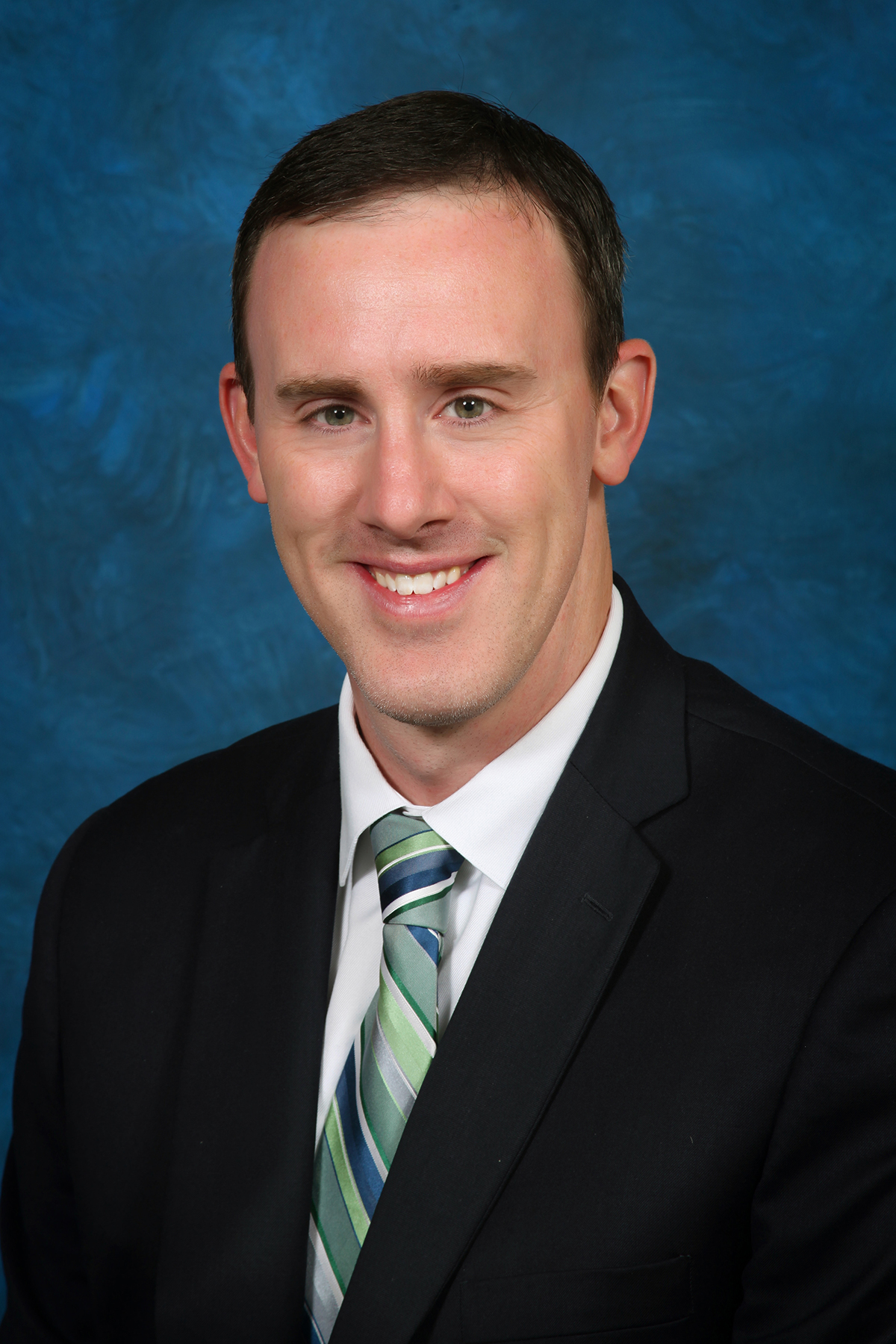 Radiation oncologists at the University of Colorado School of Medicine in Aurora currently offer radiation therapy to patients with metastatic prostate cancer and low metastatic disease burden. “The decision to do this follows a consensus opinion conference on this topic held at the UC Health Anschutz Cancer Pavilion,” said Thomas J. Pugh, MD, (pictured right) vice chair, associate professor of radiation oncology, and the director of genitourinary cancer clinical services and research. “Participants in the multidisciplinary conference included radiation oncologists, medical oncologists, and urologic oncologists. I personally believe the current body of evidence supports offering radiation therapy to men with metastatic prostate cancer and low-metastatic disease burden as a standard component of treatment.”

“There remain unanswered questions regarding the role of prostate-directed therapy in men with metastatic prostate cancer, so we encourage our patients to participate in an ongoing multicenter phase III clinical trial (NCT03678025) sponsored by the National Cancer Institute that began to recruit patients in September. This trial is assessing the effect of contemporary systemic therapy with or without prostate-directed treatment, either surgery or radiation therapy,” Dr. Pugh said in an interview with Applied Radiation Oncology.

“The STAMPEDE clinical trial provides level 1 evidence demonstrating improved overall survival with the addition of prostate radiotherapy to best systemic therapy in M1 patients with low metastatic burden,” he commented. “This benefit is highly consistent with the preceding hypothesis-generating data.”

In a related commentary in The Lancet, R. Jeffrey Karnes, MD, and colleagues at Mayo Clinic Rochester’s urology department, wrote that the STAMPEDE clinical trial helps build a case for local radiation therapy in selected men with newly diagnosed oligometastatic prostate cancer and they recommend its use.2 They also recommend that additional clinical trials be initiated to determine the metastatic volume threshold above which patients may not benefit from radiation therapy as well as dose-optimization studies to establish “a balance between local and oncological control and quality of life in the metastatic setting.”