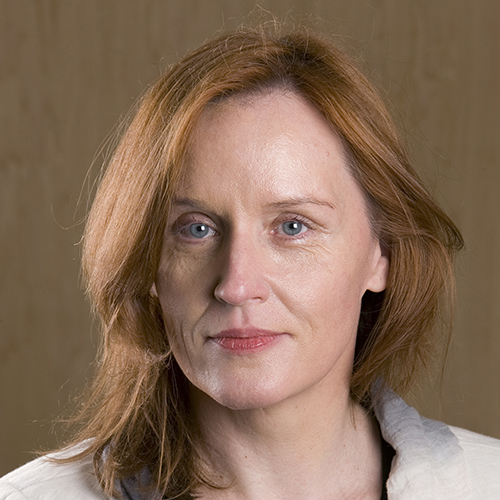 Every day, more than 1200 people worldwide are told they have pancreatic cancer. Within 12 months, 80 per cent of them will have succumbed to the disease.

It’s one of the most lethal cancers in the world but new research from the University of South Australia could help vastly improve the prognosis for pancreatic cancer patients.

Prof Bezak is leading a team of researchers, including PhD student Ashleigh Hull and molecular biologist Dr Judy Li,  who are combining a targeting protein and a radioisotope, known as actinium-225, to create a radioimmunoconjugate capable of treating cancer.

“Once the conjugate is attached to a specific receptor on a cancer cell, the radioisotope will emit an alpha particle of high energy that will move through the cancer cell – like a bulldozer or a magic bullet – depositing its energy inside the cancer cell,” Prof Bezak says.

“In the process, it will destroy the DNA and you will have a highly targeted therapy where the damage is deposited very locally to a cancer cell while minimizing the damage to healthy tissue.”

Prof Bezak says the highly targeted treatment has the promise to minimize patients side effects.

“When you use chemotherapy, for example, it is often non-targeted,” she says. “It’s a systemic type of therapy that will affect the healthy tissue as well as cancerous tissues and hence patients have severe side effects.

“Our conjugate labelled with the radioactive isotope will travel through patients’ bodies – but it will only attach itself to pancreatic cancer cells. It will not attach itself to healthy cells.”

Pancreatic cancer is the fifth most common cause of death in Australia with a five-year survival rate of 9.8 per cent. Globally, it is the seventh leading cause of cancer-related deaths but the third most common cancer in the United States.

“Despite all the advances in chemotherapy, radiotherapy and other therapies, the mean survival time over five years has not changed much in the last 40 years,” Prof Bezak says.

“So, we need to come up with novel therapies, and potentially even a combination of therapies, to really win the war on this deadly cancer.”

Prof Bezak says the “up-and-coming” therapy is not only highly targeted but far more potent to cancer cells than previous treatments.

“For other cancers, studies have primarily been using a beta-particle emitting radioisotopes such as lutetium-177. The problem is that the beta particles are not damaging enough for advanced metastatic cancer, so, while they have been used, the therapeutic outcome is not as high as what could be achieved with alpha particles,” she says.

As well as developing the new agent, Prof Bezak says the researchers will examine at what stage a cancerous receptor becomes present in the pancreas.

“We will be looking at inflamed pancreas, which is linked to development of pancreatic cancer, as well as pre-cancerous pancreatic lesions,” she says.

“We want to identify the switch time, when the receptor starts emerging, whether it is already in that precancerous stage, like in chronic inflammation, or whether it’s only present once it is turned completely cancerous.”

The pancreatic cancer treatment research is, in part, the result of a $100,000 grant from the Avner Pancreatic Cancer Foundation. The foundation awarded six pancreatic grants, totaling $600,000.

Prof Bezak says the team hopes to begin in vitro tests by the end of the year with the aim of trialing the treatment on mice in two-three years.