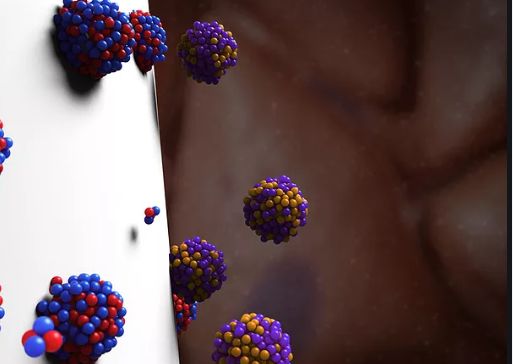 The patient was treated at University Cancer Center in Houston, Texas, as part of an expanded multicenter study that originated as a single-center trial at Memorial Sloan Kettering Cancer Center (MSK) in New York City. This first patient marks another significant milestone for Alpha Tau, following its “Breakthrough Device Designation” received from the FDA last month, allowing for an accelerated regulatory pathway in the United States.

Alpha Tau CEO Uzi Sofer remarked, “We are so excited to have treated our first patient in the critical US market, after expanding our MSK trial to new sites including University Cancer Center in Houston. As we had hoped, following the Breakthrough Device Designation, our clinical studies are starting to progress rapidly, and we anticipate treating patients at additional US sites in the near future, which we believe will confirm the promising results we have observed so far in our other trials around the world.”

“With our international clinical study program already progressing in Israel, Japan, Italy and Russia, we look ahead to producing results in our US multicenter trial, including the site led by Dr. D'Andrea and his experienced staff,” said Alpha Tau CMO, Dr. Robert Den. “We hope to complete our pilot safety and feasibility trial for Alpha DaRT in skin cancer patients in the near future, and then move on to a larger, pivotal study to receive approval for Alpha DaRT in the US market.”

Mark D'Andrea, MD, is the oncologist leading the introduction of the Alpha DaRT technology at the University Cancer Center in Houston. He commented, “It is exciting and inspiring to be involved in this study, which utilizes potent alpha radiation to treat patients who have new cancers, those who have failed previous treatment, or cannot be treated by conventional therapies. Unlike surgery or long courses of radiation, with Alpha DaRT the patient receives treatment and returns home the same day. Alpha DaRT can also potentially avoid extensive surgical wounds or be used to treat cancers close to critical organs, for which traditional radiation therapy might be too risky. Alpha Tau's outstanding team provided a smooth onboarding process and made this revolutionary new type of cancer therapy easy to use. Several patients have been recruited at our site, and having treated our first patient today with skin cancer of the head & neck, we are looking forward to helping other patients soon using the Alpha DaRT.”